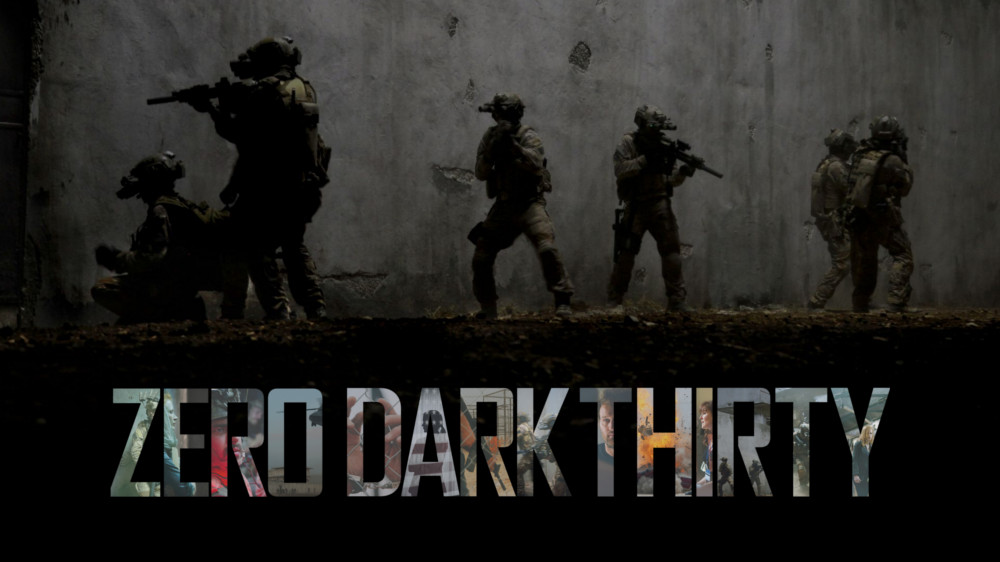 Possibly two of the most significant movies released by Hollywood in recent times have been Lincoln and Zero Dark Thirty. For entirely different reasons of course – Lincoln depicts the traumas and compulsions of a divided polity in the USA at a time when giving the black community liberty was seen as a precursor to giving them and eventually women the right to vote ! And Zero Dark Thirty traces the sequence of events that led to the detection and elimination of the dreaded Osama bin Laden in Abbottabad Pakistan and provides many ideas worth emulating.

The significance of both movies on our industry should not be lost. While Lincoln has timeless value for an industry which has taken a lead in its Diversity and Inclusion initiatives, the extraordinary focus shown by the protagonist in the Osama movie is probably the need of the hour for the three million plus young people who are building their careers in our industry. Recently I had the opportunity to interact with a bunch of Executive Program participants at Harvard Business School and could not resist the temptation to compare their goals and thinking with a similar group at one of the IIMs a few months ago. While the HBS group were full of fire and the desire to go places in their chosen profession, most of the folks at the IIM were from the IT industry, weary of three or four years of programming and seeking to change their career direction altogether.

The dilemma that young people seem to face after a few years seems to be one of some disillusionment, a recurring feature that our HR leaders need to be aware of. At Zensar we have tried two initiatives to engage these young people in activities beyond their day to day tasks with substantial success. Our Innovation and Vision Community initiatives are both subjects of HBS case studies and at least for us, have shown that it is possible to develop and implement engagement initiatives that enable people at all levels in the firm to come together for common causes. There may not be any burning platforms of the magnitude of Osama elimination, but many smaller goals can be set and pursued with the same zeal that the US Seals displayed in the closing stages of the campaign and unleash new energy through the organization !

At an industry level, it is time for a new focus as well. As the global economies begin to show signs of revival, it is important for all us working with global customers to predict the direction in which their industry sectors will progress and configure domain solutions that address their needs. The rise of new opportunities for the engineering services, gaming and product sectors of the industry also needs sharp focus, from NASSCOM as well as industry strategists. Planned investments in these sunrise areas as well as emerging opportunities in the Business Process Management area can yield rich results in the years to come. Even as the successful IT services industry seeks new sigmoids of growth through Mobility, Cloud and Big Data, new growth curves can be created in adjacent areas if we recognize the opportunities that lie ahead. Zero Dark Thirty time maybe for the Indian industry!