Nothing to cheer about but a lot of promise! 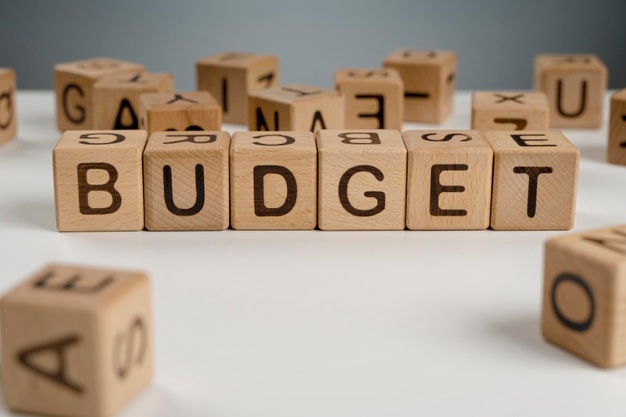 The interesting feature of this year’s budget was the lack of hype and hoopla that preceded it. The Railway budget earlier in the week and the rather grim economic survey had foretold that there was no chance of some miracle being pulled out of the hat. And there wasn’t! This is a budget that did little to benefit most sections of the industry, but then it didn’t harm anyone much either!

If there is one thing we could not have expected this budget or any budget to do, it is to provide a panacea for all the ills that plague the economy today. However in an environment where the widening fiscal and current account deficit is causing genuine fears of a downgrade, one clear signal that the investor community expected from the Government even as it walks the tight rope between the expectations of the vote banks on one hand and the fears of the business community on the other has been that there will be a path of prudence followed not just this year but for some time to come. This has been done in the budget and for that we should be thankful.

For the IT sector, there were three expectations, from the budget and beyond. With global economies continuing to be slow and competitors like China, Philippines, Latin America and Eastern Europe nipping at the heels of all software exporters, clear continuation of the SEZ benefits and providing incentives for Tier 2 and Tier 3 cities and product entrepreneurs would help in accelerating exports. The budget has been silent on this and we hope that future policy announcements will ensure this happens and provides a fillip to new entrepreneurs and new destinations.

The second expectation was the Government would announce confidence building measures to ensure that customers continue to give India the lion’s share of their offshore allocations whether it is through their own Global In-House Centers or enhanced work with third party solution providers from this country. Transfer pricing clarifications and the implementation of the Safe Harbor provisions enacted in 2009 would ensure that both the Indian industry and multi-nationals operating in India grow their operations in this country! Deliberations have already begun in the Rangachary committee on this topic and the FM’s promise that this would be completed and Safe Harbor completed in this year is some encouragement for the industry.

The third and possible the most future focused announcement expected was a boost for young entrepreneurs not just in IT but in every sector of the economy. Entrepreneurship is vital for job creation and job sustenance at any time and specially now when there is overall sluggishness and weak labor reforms that are coming in the way of aggressive job creation in the organized sector. Entrepreneurship needs enabling policies and a vibrant eco-system to spread and grow. This budget has done a lot in this area from the admissibility of contributions to University Technology Incubators as CSR to the support by the National Innovation funds to entrepreneurship ideas focused on inclusive India to the “pass through” support provided to angel investors by SEBI. Add to this the additional outlays and incentives provided for skills and education and, it can be hoped that this will create an environment for strong entrepreneurship in the country.

“The greatest danger in times of turbulence is not the turbulence; it is to act with yesterday’s logic.” — Peter Drucker

These words have been heeded by the FM in his new budget. Overall the budget does not move the needle much, but at least there seems to be a new resolve to right the wrongs of the past and take the country forward. At a time when a new path forward was necessary, the FM seems resolved to find it. It will now have to be seen whether the implementation and governance mechanisms will be put in place to deliver on the numbers that the budget promises!