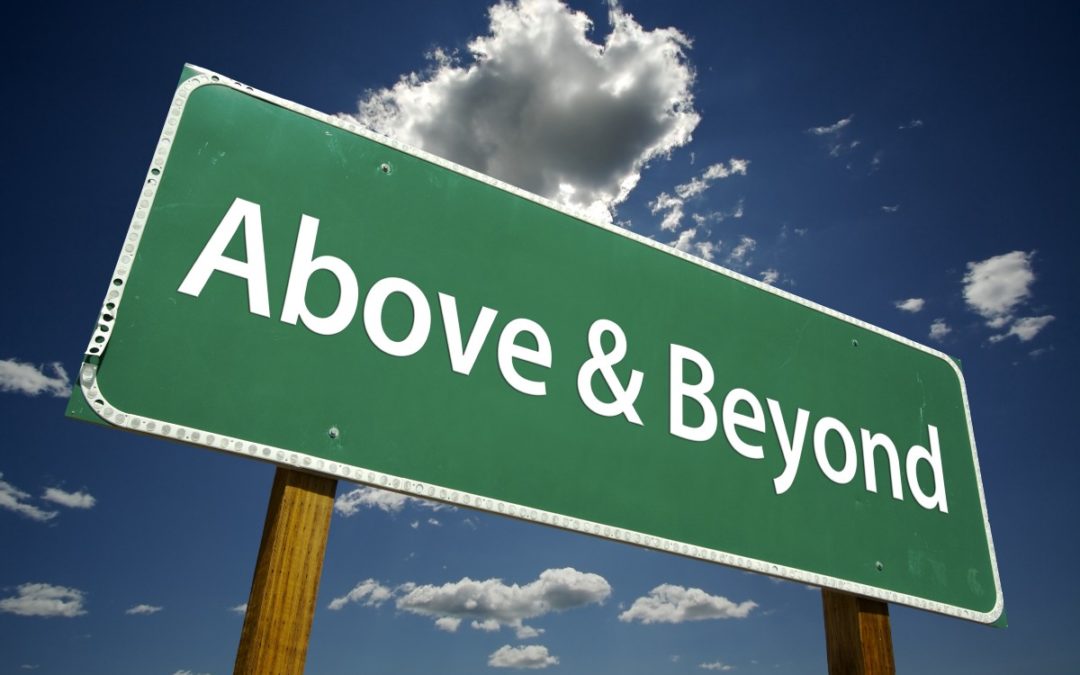 Meet Ruth Tribhuvan, a member of the Pune City Connect, which is working day and night with the Pune Municipal Corporation to make a Swachh, Suvidya, Skilled and Digital Pune happen in record time, Ruth embodies the urgency of youth and her never say never attitude has enabled her to move mountains in the last few months. From enabling the creation of a vehicle that can receive CSR funds from leading Pune corporates to getting tax exemptions from the authorities to being a critical cog in the wheel that made the Prime Minister’s visit to the city a grand success, Ruth is one Punekar who has the grit and determination to give her all for her beloved city.

Meet Shishir Vaidya. From corporate executive to being a mentor to startups, he has shown the vibrancy and flexibility of approach to succeed in multiple roles. Today he has a new passion— to build a community for young expectant mothers that will enable them to have their queries and concerns addressed and even connect them to 50 and more of the best gynecologists in the city so that their wellbeing is assured during pregnancy and through maternity.

Finally, meet Shumita Mahajan, dancer turned journalist and now turned leader of one of the most significant partnerships between the corporate sector and civil society—Social Venture Partners (SVP).

SVP today has moved from being a small offshoot of the global Social Venture Partners International to the enabler of significant NGOs and social enterprises in the city, providing capacity building, funds and mentoring to some worthy livelihood creators for local youth and SVP India has embarked on a worthy mission to enable a million livelihoods in the next few years.

What is common between Shumita, Shishir and Ruth is their sense of purpose, the drive to succeed against all odds and the willingness to go the extra mile to ensure their goals for the community and the city are realized. When Ruth decided that the city needed a more streamlined approach to Swachh, she took it upon herself to work with the Corporation on a formal policy for public toilets and has moved mountains to ensure that corporate support flows for the building of these toilets in the city. And in Shumita’s case, it is her willingness to reach out and be at ease with business movers and shakers on the one hand and very worthy social entrepreneurs like Jaya Kale of Jagruti Foundation on the other that gives her the credibility to chart new paths for SVP Pune. The fact that SVP today catalyzes many new movements in the city, not least of which is the ambitious Lighthouses of Pune program underscores the power of commitment to purpose.

There are enough initiatives in our city too, including the ‘Keep Walking’ and ‘Seva Sahyog’ movements that enable collaborative work to be done oriented towards good causes

What is that differentiates these three and many more of the young people who are choosing the road less travelled and working for social and entrepreneurial causes from their brethren who settle into cushy corporate roles? The ‘sense of agency’ or inner drive to do great deeds is very strong and the prime motivation comes not from the urge to make more and more money which is the bane of modern civilization but the need to make a difference to the lives of ordinary people. And if there is one characteristic that makes people in Pune stand out, it is the large numbers of Ruths, Shumitas and Shishirs who lead the way to a better city and also a better country.

What can one do to imbue this sense of purpose and social consciousness in young members of our society? One is tempted to suggest that all television watching should be discouraged since all that seems to do is spread a sense of negativism in the community, whether through the unseemly fracas between a do-gooder politician and the head of one of our best financial institutions that is resulting in an early departure of the latter or the unseemly fracas between politicians that is a daily feature of television dramas. But since such wishes may not easily be granted, an alternative would be to enable young people to contribute at an early age to social work in the city.

When I was growing up in the village of Tatisilwai near Ranchi in the sixties, I had the privilege of having a father who spent as much time on social initiatives as he did on his entrepreneurial chemical venture and it was not unusual for us to go straight from school to his “Seva Kendra” where the children of the village would cluster to drink milk, play together and sing patriotic songs. Participating in this would often be more fulfilling that watching a movie in the city and we would rarely miss this. There are enough initiatives in our city too, including the ‘Keep Walking’ and ‘Seva Sahyog’ movements that enable collaborative work to be done oriented towards good causes. It should be incumbent on every parent to show the way to children and youth to participate in such initiatives and in the development of a society of equal opportunity where camaraderie abounds and wealth is distributed to all! In this will lie the road to true happiness—for the community, the city and the country!