Start-Up India: Can the next wave succeed? 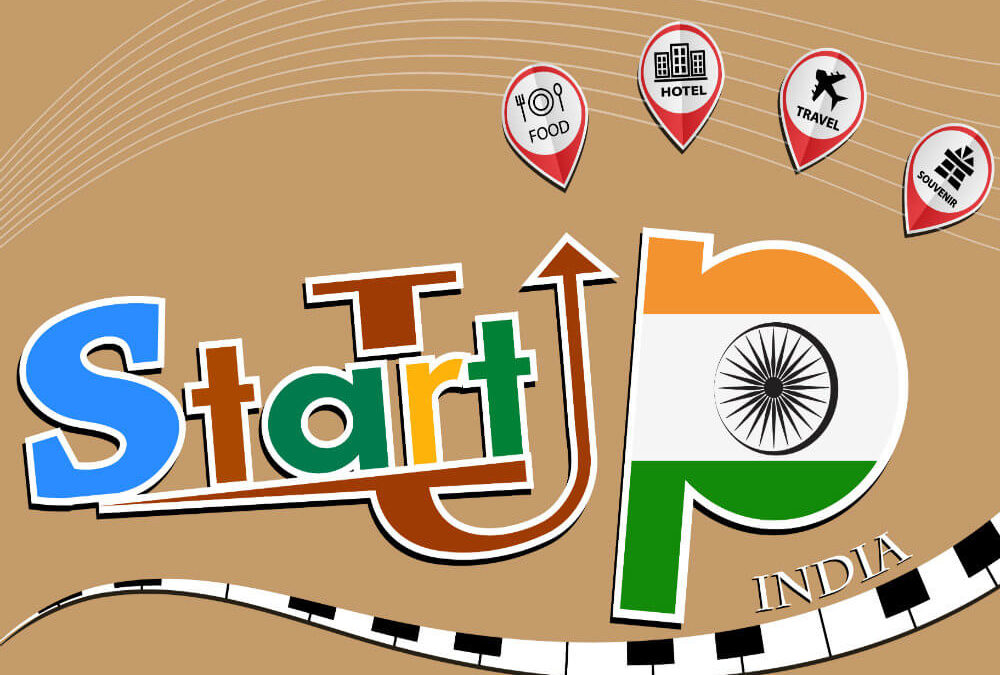 The rhetoric has been tremendous but the results of the first wave of Start-Up India have fallen short of expectations. Many companies lured by the attraction of B2C commerce have fallen by the wayside and the success stories of entrepreneurial ventures in other consumer and business sectors have been few and far between. It may have been rather romantic to believe that India can see hundreds of millions of entrepreneurs start and flourish but it would be heartening if we can “do an Israel” and get a hundred thousand new companies to start with adequate funding, scale to a crore of revenue in two years and aspire to be million-dollar profitable companies in 2022.

The recent Budget also fell short when it came to any real proposals for easing the pain of angel investors as well as creating an environment of comfort for entrepreneurs. It was heartening to hear the Finance Minister say that venture capital funds and angel investors need an innovative, special development and regulatory regime for their growth. But the entrepreneurial community waits to see action! The reluctance of young folks looking at employment in start-ups because the compensation is largely through stock options can be addressed if the taxation of stock options is not on the difference between exercise price and fair market value but is deferred to when the employee actually sells the share and generates profits. The current window of no tax for the first three years is of little value since most well-funded start-ups do not even attempt to make profits in the first two or three years. A longer tax holiday and a rejig of the dreaded angel tax will ensure that start-ups are able to access early stage funding and grow profitably to a stage where they can attract the first serious round of funding.

Our company 5F World has been in the thick of this entrepreneurial dream, investing in companies with digital, skills and social promise and helping large firms on the one hand with their digital transformation strategies and also smaller firms with a scaling plan for digital innovation, analytics and artificial intelligence value propositions. In every case, we have found that start-ups as well as small firms which have found their place in the sun have been those that have carefully chosen their theaters of operation, invested in skills and technologies that place them ahead of the curve and developed the capability to compete on equal terms with large incumbents in global corporations. The problem, however, with the vast majority of tech start-ups has been that they have not defined one core product, platform or solution that is truly disruptive and hence quickly degenerate into “me-too” services providers. In the non-tech space too, the need for clear differentiation in product or service and the ability to create and market a superior value story has been missing in most new entrepreneurial financial services, health care, retail and logistics firms. This needs to be addressed in the short term and the new incubators planned including those by the Atal Innovation Mission have the opportunity and the imperative to do just that.

Start-ups will also greatly benefit from an easier business environment. Single window clearances, easy ways of claiming R & D and patent benefits and an environment where innovation is encouraged and rewarded will ensure that the next wave of intellectual property creation happens out of India and not by Indians setting up shop in Silicon Valley, Singapore or Dubai.

One other factor that needs to be addressed by the policy makers in the country which goes beyond budgetary sops is the recognition that there is an undeniable link between high quality academic research and successful entrepreneurship. Centers of excellence focused on cutting edge technologies, design thinking and cyber-physical interfaces including the internet of things should be funded and encouraged in all institutions of higher learning. The success of Stanford, Berkeley and Carnegie Mellon in the US in creating waves of new entrepreneurs have to be emulated in India not just by the IITs and IIMs but the large number of new liberal arts and technical private colleges and universities springing up in the country. An example to emulate is China where Artificial Intelligence and new technology education is now being incorporated even in the school curriculum. Indian kids are the brightest in the world but we need to irrigate the fertile minds of early teenagers with new ideas that create an entrepreneurial mindset even as they prepare to enter college.

Tinkering labs may help but it will need a larger concerted effort to build an ecosystem that will deliver a steady stream of entrepreneurs for the future.

The benefits of success in the next wave of entrepreneurship can be truly transformational for the country and for the entrepreneurs themselves. A hundred thousand new firms creating even a million dollars revenue each can add hundred billion dollars to the GDP and more important, create over 10 million new jobs. In the US, an Indian origin strategy consultant Sramana Mitra created a global virtual accelerator One Million by One Million in 2010 with the aim of nurturing a million entrepreneurs to reach a million dollars each in annual revenue thereby creating a trillion dollars in global GDP. Surely, we in India can aspire to build a tenth of that! Motivation enough for the government, corporate sector, incubators and accelerators and funding agencies to collaborate and make it happen.