An inclusive and development oriented budget 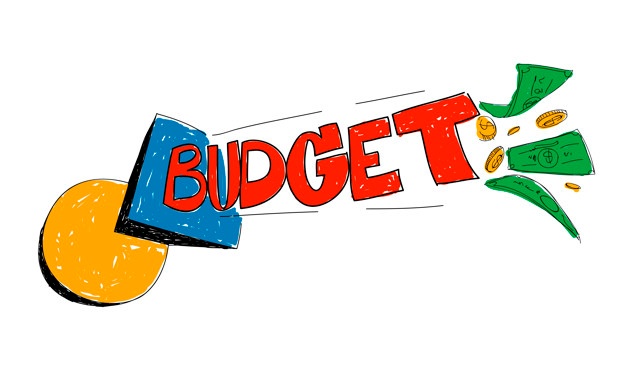 Sometimes the best budgets are those which do not promise the moon and yet have the potential to correct the wrongs of the past and put the country on a new track of progress and growth. Given the tight rope walk that the FM had to do between populist demands in an election season and the growth needs for the business and investor community, this budget is a step in the right direction.

The strongest feature of the budget has been its focus on education and skills and the development of an entrepreneurship climate in the country. The imperative to invest in the skilling of 50 million of our countrymen has resulted in string additional outlays for Education and skills and relief from service tax for vocational education providers. This coupled with the admissibility of contributions to University Technology Incubators as CSR, the support by the National Innovation funds to entrepreneurship ideas focused on inclusive India and the “pass through” support provided to angel investors by SEBI can all enable a new wave of tech entrepreneurs to succeed in the country.

For the IT sector, much has been expected to ensure that India’s leadership position in global sourcing is retained. With global economies continuing to be slow and competitors like China, Philippines, Latin America and Eastern Europe nipping at the heels of all software exporters, clear continuation of the SEZ benefits and providing incentives for Tier 2 and Tier 3 cities and product entrepreneurs would help in accelerating exports. The budget has been silent on this although benefits were announced for insurance companies investing in smaller locations. The second expectation was the Government would announce confidence building measures to ensure that customers continue to give India the lion’s share of their offshore allocations whether it is through their own Global In-House Centers or enhanced work with third party solution providers from this country. Transfer pricing clarifications and the implementation of the Safe Harbor provisions enacted in 2009 would ensure that both the Indian industry and multi-nationals operating in India grow their operations in this country! Deliberations have already begun in the Rangachary committee on this topic and the FM’s promise that this would be completed and Safe Harbor completed in this year is some encouragement for the industry.

There are some other minor advantages from the budget as well including the tax on dividends from subsidiaries and the special encouragement provided to women through various initiatives. Overall the budget does not move the needle much for the IT sector or for that matter for any other industry segment in the country, but if a clear path to fiscal consolidation emerges and the various departments of the Government show the will to implement on time and put in the necessary Governance mechanisms, we can all be relieved that the Finance Minister has put us on the path to renewed confidence and a return to higher growth numbers! During the coming months it is hoped that the focus on reducing the Current Account Deficit will result in further boosts for the exports sector.

The industry looks forward to more e-Government initiatives and the development of a collaborative eco-system between Government, Associations, Financing institutions, Universities and companies to set the Software industry on a high growth track in the years to come.