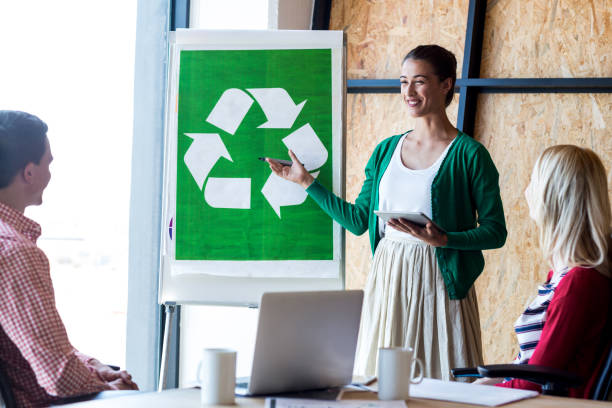 With the right mix of capital, government support and individual fervor, the sky is the limit for social entrepreneurship

The Indian Institutes of Technology have emerged as a paragon of engineering excellence in India and the early colleges — IIT Bombay, Madras, Kharagpur, Delhi and Kanpur — have provided a large proportion of the brainpower that today runs corporate India and has even created some of the biggest success stories in banking, manufacturing consulting and of course technology in the West. However, in recent times it is the forays made by its alumni in the social sector that has created waves and augurs well for a new renaissance of job creation and the expansion of sustainable livelihoods in the country, which all of us could watch and support.

An early success story of many distinguished IIT alumni has been the creation of the Pan IIT Reach for India (PARFI) initiative that has improvised on the somewhat lacklustre ITI model and created centers of excellence for industry to skill and employ worthy blue-collar workforce. The first center at Bundu in Jharkhand has demonstrated that mindset change and discipline is as important to provide a commitment to good work as the skills training that is imparted to local youth to make them worthy factory employees. The model is now expanding through a joint venture with the state government and is also being taken to other states through corporate funders such as Crompton Greaves and the assistance of the Million Jobs Mission of Social Venture Partners India.

A more recent innovation has been the launch of IITians for Initiating India’s Transformation (IIT-IIT) that has researched local social models across India and identified six exemplars that have the potential to scale nationally, each with the potential to transform India in myriad different ways. Cases in point are Bangla Natak,  Educate Girls and the Skills Lighthouses initiative of Pune City Connect. Bangla Natak, with no external funds, has celebrated the art and culture of West Bengal, brought pride and enhanced earning potential to local talent and is now spreading to other parts of the country. Educate Girls in Rajasthan, with the support of the local district collector and philanthropic funding, has developed a model for ensuring equal future participation of genders in the workforce. And Pune City Connect has set up multiple lighthouses in a unique public-private partnership with the municipal corporation and the active support of over 40 top corporate funders, employers and entrepreneurship development agencies, which is leading thousands of young folks from the city slum communities to livelihoods, the ability to manage their own future learning and become good members of their community and society.

One common thread that runs through many of these stories and also a majority of the 40-plus social enterprises and non-profits such as SEWA, Mann Deshi, Vrutti and Youth4Jobs mentored by SVP India is the spirit of social entrepreneurship demonstrated in abundance by the passionate men and women who have built these institutions and are now rapidly expanding them. Prime Minister Modi rightly exhorted the youth of the country sometime ago to be job creators rather than job seekers and while the heady world of artificial intelligence and e-commerce startups may evoke dollar wealth dreams in many, the impact that social entrepreneurship can have on the future of the country is beginning to dawn on the consciousness of many well-meaning people in the country. Other worthy NGOs such as Digital Empowerment Foundation have stepped up too, partnering with local and global multinationals to encourage internet and local service entrepreneurs in rural India. The opportunities to build scale and employment potential are infinite and it is good that alumni of some of our premier institutions such as the IITs and IIMs are not only mentoring but also funding and in many cases jumping to run social enterprises.

There is a parallel boom needed in the country to make impact investing an important and vibrant part of our scaling vision. After an early drought of capital, good entrepreneurs eyeing wealth creation are now being chased by angels, incubators, accelerators, pre-VC funds, VCs and private equity firms and will hopefully create the next million jobs in the country. But the real multiplier will come if patient capital of a billion dollars or more is put to work alongside equal amounts from philanthropists and CSR monies to build social entrepreneurs in the country.

Globally, the amount of money invested in global causes as impact funds crossed two hundred billion dollars last year. This offers viable options for investors to advance social and environmental causes through investments that also produce financial returns. In India, impact investing crossed a billion dollars in 2015 and clearly has a lot of headroom to grow and enable social entrepreneurs who can create ten million livelihoods every year to have the capital they need to flourish. Opportunities abound — in education, skills, health care, artisan work, tourism, fine arts and governance — and with the right mix of capital, government support and entrepreneurial fervor, the sky is the limit for the potential of social entrepreneurship in our country.