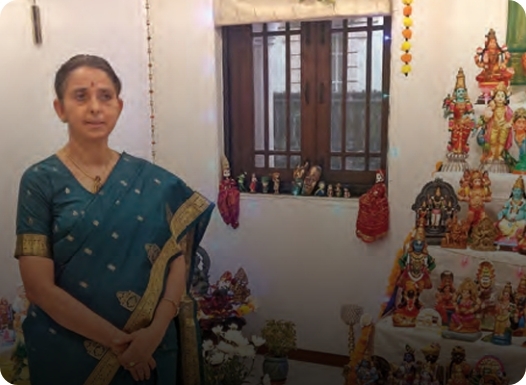 While China’s bounce back may not be a surprise, what is truly remarkable is our neighbor Bangladesh’s outlook, which is to grow at 3.8% in this fiscal. What is the outlook for India and what can be done to get us back on a growth track first and then a consistent 8-10%? Read on…

Here is a country that originates one of the worst pandemics known to mankind, unwittingly exports it to the rest of the world and quickly bounces back, reporting a 4.9% GDP growth in the July-September quarter. China is racing back to leadership even as the US, Europe and India continue to reel economically under the economic recession caused by lockdowns and waves of Covid-19. If Xi had always planned this to be a Chinese century, they have clearly figured out a formula to head in that direction. While the growth for the first three quarters of the year in China may be a low 0.7% an overall growth for the calendar year 2020 at about 2% will look a lot better than the 9 or 10% decline that we in India expect for the current fiscal.

Slower recovery in consumption remains a drag but as my friend Renu Khurana, a long time Shanghai resident says, all establishments are open, people are going out with masks and near normalcy has been restored. Predictably, a Chinese release in the English language has cautioned that “The economy is still in the process of recovery and the foundation for sustained recovery needs to be consolidated.” China, as always, will need to be watched carefully for their future moves, both in their domestic and the international context.

While China’s bounce back may not be a surprise, what is truly remarkable is that our neighbor Bangladesh’s outlook, which is to grow at 3.8% in this fiscal. Former IMF Economist and Chairman of the BRAC Bank (similar to India’s SIDBI), Dr Ahsan Mansur has been quoted by India’s veteran journalist Govindraj Ethiraj as saying that their textiles industry which has been growing much better than India’s over many years is thriving with garment factories buzzing and production now exceeding the previous year’s levels. And this is not just in garments but also in consumer electronics, a sector where India has given up much ground to China even in the domestic market. Dr Mansur also credits overseas remittances, up 20 % over last year and other contributions from the diaspora who are bringing funds into Bangladesh because of the attractive interest rates on offer on the country.

What is the outlook for India and what can be done to get us back on a growth track first and then a consistent 8-10%? Opportunities abound in contract manufacturing, chemicals, pharmaceuticals and healthcare and we need do in these sectors what private sector entrepreneurs like FC Kohli, Azim Premji, Shiv Nadar and Narayana Murthy did so well in the eighties to put the Indian IT Services industry into a position of dominance with a current status of over 55% of global offshore outsourcing.

In some research we are doing at the Pune International Centre, we are working on the hypothesis that China just has a ten-year advantage over us and if the asymmetry has to be corrected, we have to choose some sectors and set in place the policies and investment agendas, for both Indian and global businessmen to convert their China PLUS One strategy to India FIRST commitment. While at this point, there may not be too much belief in our ability to pull it off, a well orchestrated partnership between the Government and industry can go a long way in making that happen.

While the agenda for opening up the economy after the ravages caused by Covid-19 and the need to stay safe and keep the trendlines of new cases low for the next four to six months remains a top priority till the vaccine is finally discovered and begins to proliferate, we each have it within our own capabilities to play a role in the revival of the city and national economy, whatever be our location and field of productive endeavor. The local Governments need to show trust and open up skills centers and transportation to enable people to trudge back to their work and learning places where required. At the same time, citizens must eschew any form of irresponsible behavior.

The case in point is the ongoing festival season. It is fun to throng Garba dances, Durga Pujo pandals and Navratri Golu homes but as the well-meaning elders keep warning us, let us keep the festivals within the walls of our homes and limit congregations to the minimum possible. Our own Golu dolls festival, which has for years been one of the most popular in the city of Pune, saw most of our friends and family witnessing the event on Zoom and barring a very few family members and friends, no one came home to participate in person. The plus side is that we have been able to share the festival with folks from other cities and countries who have been denied the joy of participating and singing in the past. All it needs is a willingness to change behaviors in the interest of a larger cause. We can and will prevail and be a leader in Asia again!