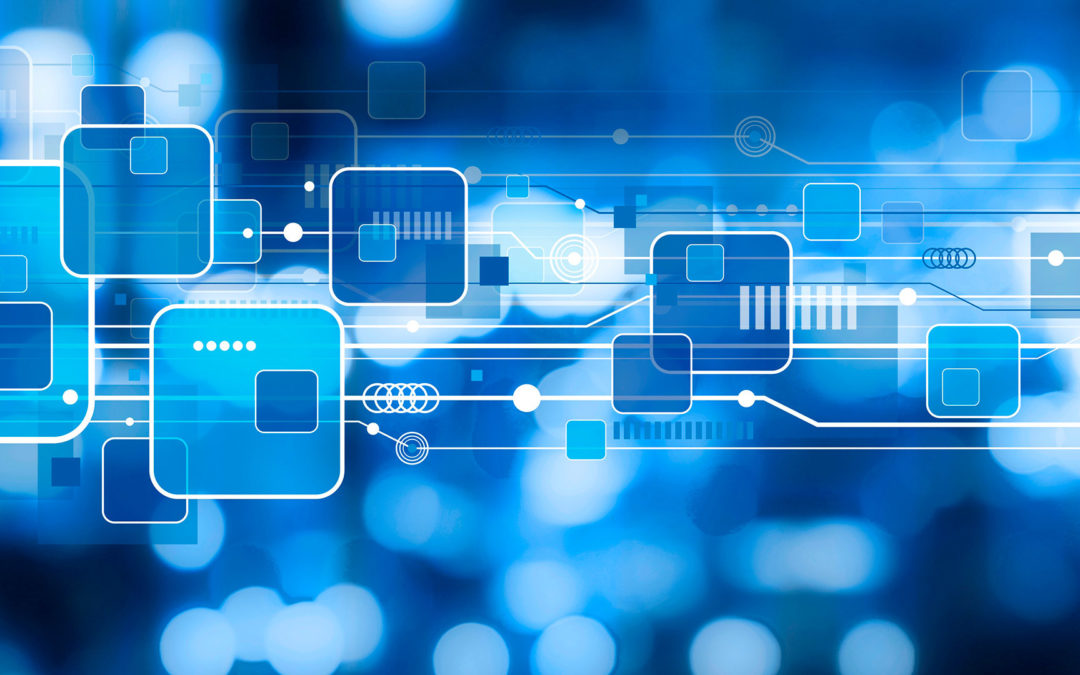 This article is being written at a time when much is expected from the 2015 Union Budget and will be read after the Finance Minister would have made his budget recommendations. For the IT industry in India, basking in the success of a decent double digit growth year, with one more expected to follow, one can safely assume that some good would have been done in the budget but our aspirations for policies and programs from the Government that will pave the way for order of magnitude growth will still be a “work-in-progress”.

To take stock of where the industry has reached and where it wants to go, an analysis of the numbers the National Association of Software &amp; Services Companies (NASSCOM) announced in February can set up the base. The industry at the end of fiscal 2015 would have the largest share in total services exports from India – 38%, become the largest magnet for Private Equity and Venture Capital investments in technology and e-commerce – over six billion dollars and established dominant share for India in the global sourcing stakes – 55 %. Industry revenues excluding e-commerce transactions are expected to be around 132 billion USD, with exports nearing a hundred billion dollars. With IT Services, Business Process Management and Engineering R&amp;D all registering double digit growth and both exports and domestic segments showing promise, the next year which is projected to track growth rates of between 12 -14% can continue the growth story. If the Government comes to the party, this can be definitely sustained and indeed accelerated in the years to come, with huge impact on skilling, job creation and entrepreneurship!

NASSCOM in the budget recommendations made to the Government had clearly articulated the need for an eco-system of innovation in the country, enabling young technology entrepreneurs and small and medium enterprises in the hardware and software side of the industry to become a powerful complement to the large established players in IT and Business Process Services. The factors that have hindered the younger entrants and even driven some to move to Silicon Valley or Singapore can be summarized in three buckets.

The first imperative is a nurturing environment for start-ups and small firms where access to angel and venture capital is as easy as in competing countries. Incentives for product companies and Tier 3 and4 locations are needed to ensure that industry growth is broad-based and entrepreneurs come up all over the country. Ease of e-procurement and facilitation of participation of smaller firms in large Government initiatives would be essential to fostering the growth of the sector. And finally, the fastest growing segment of the start-up eco-system – the Internet and e-Commerce sector, needs to be encouraged through rationalization of taxation on digital transactions and facilitation of adoption of technology enabled platforms.

NASSCOM and the industry players have been doing their bit to spur start-up and product innovation. The Ten K start-up program has been a great success with over three thousand start-ups and eight hundred more every year, having accessed over two billion dollars of capital from five hundred angel investors and seventy VC/PE firms since 2010. The exciting aspect has been the spread of focus areas of these start-us, ranging from Internet of Things to HealthTech to Augmented Reality in addition to the more traditional Social Media Mobility, Cloud and Big Data &amp; Analytics. The creation of over eighty incubators and more and more academic institutions adopting new skills oriented programs to bring just in time talent to the industry has also provide the much needed boost to expansion of the industry into new areas.

The large enterprises in this industry, whether Indian, multinational or global in-house centers of large corporations abroad have needs too, which have to be met if the target of a three hundred billion dollar industry in 2020 has to be realized. Regulatory and tax challenges, particularly stability of taxation policies have to be addressed to avoid flight of large firms to more predictable locales abroad.

Finally the flagships programs of the Modi Government – Make in India, Digital India and the National Digital Literacy Mission, all have tremendous scope for IT industry participation on a large scale, which will enhance industry prospects and also accelerate the attainment of the lofty goals set for these missions. As a case in point, the participation of millions of SMEs in the Make in India movement can only happen if information services are available on tap, on a Pay per Use basis from public data centers. This calls for a significant PPP investment, where hosting services, cloud based software as a service solutions and large scale connectivity through the National Optical Fiber Network reaches the last mile of the country. Similarly Digital India will happen only if every gram panchayat and village in the country is touched by a better connectivity and access environment for Citizen to Government interfaces as well as general information access and dissemination that can make life and work truly transparent and simple.

This is a Government that has shown, through policy and action that it means business. Many of us who have built the IT industry to a stature that every Indian can be proud of, believe and hope that with robust partnerships with Government and academic institutions, the best is yet to come – for the country and for our industry!