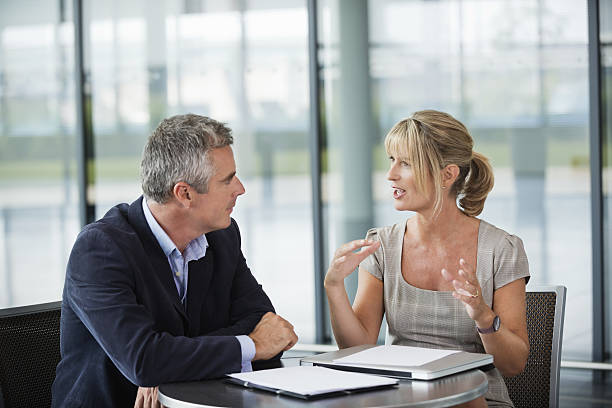 A tale of two professionals will serve to illuminate the new coaching opportunity that executive coaching presents to the capability givers and seekers in the Indian corporate sector. The first is Pradipto Mohapatra, celebrity CEO of the nineties who was one of the pioneers of the Music Retail industries in India with his RPG group involvement. RPG will be recalled for being one of the early movers in these sectors. After stepping off RPG’s Management Board a few years ago, Pradipto is busier than ever in his new avatar as Chairman of the Coaching Federation of India. Today, CFI works with senior CEOs to train them for a post line management role as coaches and has multiple members of the senior management community in the country as clients of their coaching services.

In a different context, look at Sanjay Chaturvedi who runs Action Coach in India. After a successful sales career in Europe and India for Zensar Technologies, Sanjay took the road less travelled and is not only a great coach in his own right but is also building a network of franchises in the country to take coaching to every corner of the county. Are both these cases just beginner’s luck or have they struck a vein of gold which will soon run through the entire corporate landscape?

Coaching is not really a new concept for us because if one digs deep enough into our traditions and culture even the “Guru Shishya” process and the learning embedded in the Upanishads indicate a propensity for people to learn from elders with more experience and expertise through processes that are embedded today in the coaching process. As the Human Capital Management practices have evolved from the early days of personnel administration. Many techniques have emerged including 360-degree feedback, action learning supervisor interview peer interview, behavior modelling appreciative inquiry and shadowing, all of which form a part of the coaching models in vogue today.

From Cooperrider (1995)’s appreciative inquiry model focused on the co-evolutionary search for the best in people and the relevant world around them to the servant leadership model (Russell and Stone, 2002) based on the increasingly popular concept of servant leadership, there have been many approaches for coaching that deals with the individual in the context of teams in the external world. In 2005, Zeus and Skiffington suggested an approach that combines appreciative inquiry, reflective coaching, observational coaching and business practice coaching to address and deliver pre-defined goals. With the plethora of approaches available, there is no wonder that surveys show that a majority of firms have started using coaching to build deeper capabilities in the leadership and next level management hierarchy.

The times are such, with dwindling economic growth, hyper competition and increasing pressure on leaders that capability in one stream is no longer a guarantee for success in a leadership role. The recent case of IT industry doyen NR Narayana Murthy being pulled out of retirement to return to the Executive Chairman’s hot seat at Infosys is a clear indicator that coaching can help even the best management teams in times of crisis. Given the contradictions facing the country and the risks and challenges in front of all senior executives today, it certainly seems that coaching is here to stay as a great tool in the HR leader’s tool box and there will be many more worthy professionals of the caliber of Pradipto and Sanjay who will adopt best practices to bring coaching to every executive in the years to come!