A fillip for entrepreneurship 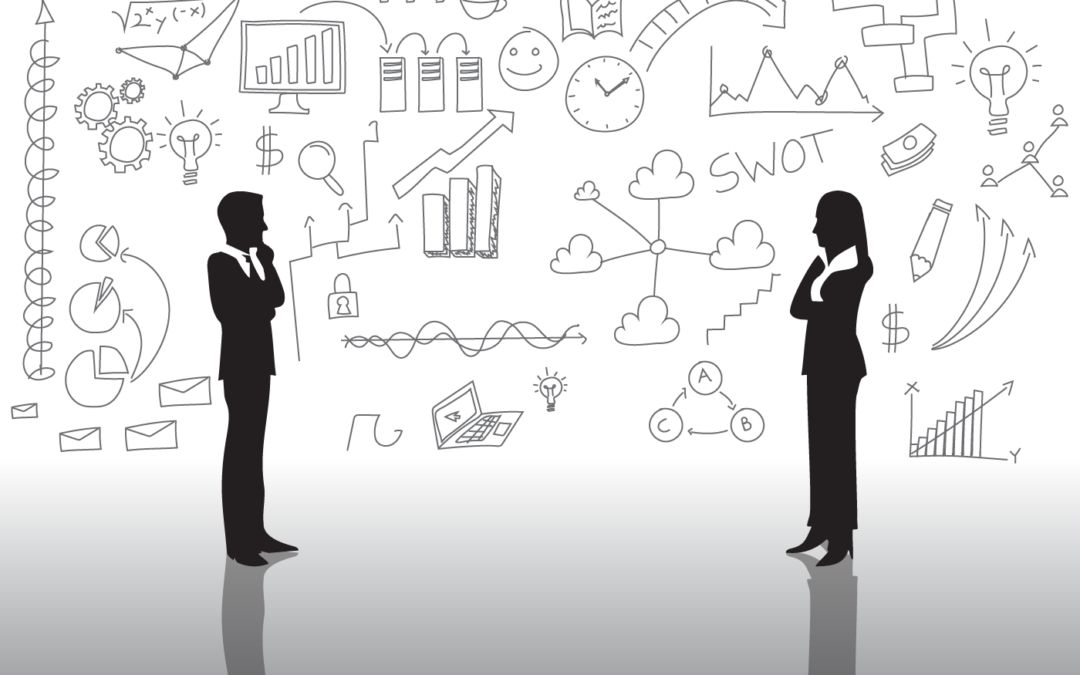 After all the hype and hoopla that preceded the budget and the weak stock market response to the final presentation made by our valiant Finance Minister, one can only say that one more budget comes and goes, bringing its share of raised expectations, some satisfaction and some disillusionment in its wake. While most industry participants have welcomed the inclusiveness and development orientation this budget brings, there is justifiable concern if the fiscal deficit target will remain an optical illusion with the thirty percent increase in plan expenditure and no discernible evidence that the GDP is getting back to the growth track.

For the IT sector, not much was expected and it is a matter of some relief that the Rangachary committee recommendations were mentioned by the FM and the safe harbor announcements may soon be made ending the uncertainty that always hangs like a Damocles sword over our multi-country industry. With the current account deficit clearly the biggest concern for the industry there seems to have been an opportunity lost to boost exports by providing incentives to operations in Tier 2 and Tier 3 cities and many more clarifications on taxes and royalties are still awaited. If there is one thing we could not have expected this budget to do, it is providing a panacea for all the ills that plague the economy today. There have been many interesting phrases used to describe the situation the US faces every month, with the eighty-five billion dollar “meat cleaver” cuts problem in Feb and the spectre of another economic shutdown looming in March if the political adversaries continue to merely “kick the can down the road”. However the focus on women and the special incentives for technology entrepreneurship are strong positives in this budget.

Entrepreneurship is vital for job creation and job sustenance at any time and specially now when there is overall sluggishness and weak labor reforms that are coming in the way of aggressive job creation in the organized sector. The best opportunity for the Government to create jobs and drive development goals for education, healthcare and financial inclusion is to encourage entrepreneurship. A wonderful case in point is a start-up called NextDrop created in the little town of Hubli in Karnataka by a young Berkeley graduate Anu Sridharan. NextDrop started as a University competition prize winner and began with 375,000 USD from the Knight News Challenge, a competition that “aims to advance the future by funding new ways to digitally inform communities.” A classic example of technology applied to a real day to day “aam aadmi” problem, NextDrop uses crowdsourcing and the power of mobile sms to keep consumers aware of water availability in the community. NextDrop plans to cover the entire population of Hubli in 2013 and then offer the service to consumers and utilities in other Indian cities with help from local investors and the Government before scaling worldwide.

NextDrop is just one example of many, of young Indian entrepreneurs from India and overseas creating digitally inspired solutions to serve their home communities better. IT entrepreneurs have the potential to create millions of jobs and find real solutions to many problems that exist in India and abroad. However, IT entrepreneurship and in a larger context, all entrepreneurship needs enabling policies and a vibrant eco-system to spread and grow. The expectations are many and only some of these are directly related to what the Government can do. The current budget through its focus on innovations for rural India and the inclusion of technology incubators under the CSR provision has started to provide this push to technology entrepreneurship and as the year unfolds we need to see a strong focus on start-ups which have the potential to build a new sigmoid of growth, for the IT industry and the country.

A National Entrepreneurship Mission that offers a basket of facilities to new entrepreneurs, from seed capital to incubation to market access and a “Made in India” promotion fund would be some expected Government actions. Other welcome moves would be special incentives to create and support entrepreneurial activities in smaller towns and the launch of special programs in colleges and universities to train young entrepreneurs for successful entry into the world of product creation for traditional businesses as well as new and less explored areas like gaming, mobile internet and electronic commerce.

There continues to be a lot of skepticism about what the Government through tis budget can really do to kick start the economy given its problems with inflation, the deficit and the compulsions to continue the subsidies and hand-outs as the country moves towards the next general election. However one good news that was pointed out to us at a recent industry meeting was that the Government actually managed to reach ninety-three percent of its investment targets in the eleventh five-year plan and there is optimism that if the trillion dollar infrastructure budget in the twelfth plan might actually give the much needed fillip to overall growth in the economy. Pragmatism is the need of the hour and it needs all of us to join the party!